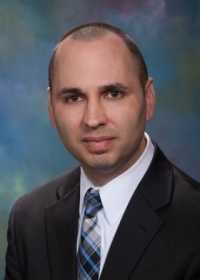 There appears to be a common understanding among participants in custody litigation that the parent having primary custody—that is, the majority of overnights with a child—will be eligible to pursue child support on behalf of the child.  That understanding is generally correct.  Many of those same participants believe that the eligibility of the primary custodial parent to pursue child support ends if the parties equally share physical custody of their child.  That understanding is not always correct.  Here is what you should know:

The formula for calculating child support can be found in Pa.R.C.P. 1910-16-4, but often times the support guidelines can be complex and nuanced.  If you have questions regarding child support matters, please contact us at 717.299.7342 to meet with one of our Family Law Attorneys.