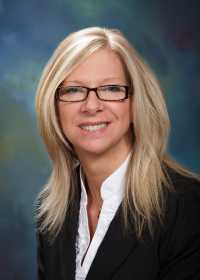 On August 25, 2017, a new law went into effect that makes an Ignition Interlock requirement mandatory for first time DUI offenders whose BAC is .1% or higher and for drivers who refuse chemical testing.[1]  The Ignition Interlock system is a device that is installed in a car and requires the driver to blow into the device in order to start the car.  The car will not start if the device detects alcohol.  Additionally, the device requires a driver to randomly blow into the device while driving to ensure that the driver remains alcohol free.

While the new law was marketed as a “tougher DUI law,” it also created a new Ignition Interlock License which allows an individual to drive during the term, or part of the term, of their DUI suspension.  For first time DUI offenders, a driver may avoid the mandatory year suspension previously imposed by PennDOT.  For second or subsequent DUI suspenders, the new law allows drivers to apply for this license after serving a portion of the mandatory suspension. It is important to note that this license allows travel anywhere and is not limited to travel to and from work.

In order to obtain this license, a driver must complete an application with Penn DOT and have the Ignition Interlock system installed in their vehicle.  The application fee is $65.00 and is non-refundable.  The estimated cost of having an ignition interlock system per year is between $900 and $1,300 per year.

Make Pyfer Reese your choice – visit www.pyferreese.com or call 717.299.7342 to schedule a consultation with me.