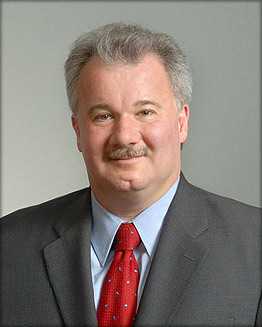 Mr. Meier is admitted to practice before all Pennsylvania courts, as well as the United States Court for the Eastern District of Pennsylvania and the U.S. Court of Appeals for the Third Circuit. Mr. Meier is an active parishioner at St. Joseph Catholic Church, having served two terms as Chairman of Parish Council. He lives in Lancaster.